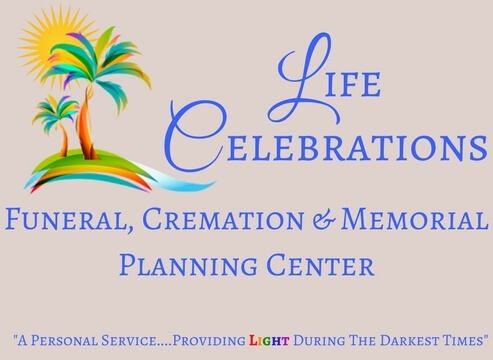 Our Entire Staff are local residents and several of them previously

Our entire staff as a whole realized the need for

to exist and because of that,

we now are here serving the families of South Florida and beyond by way of guiding families in the right direction during a time of need. 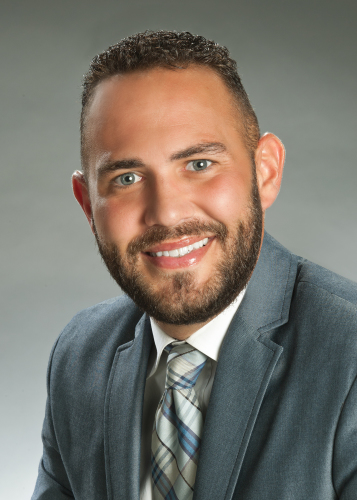 Born and raised in Atlanta, Georgia (Buckhead Community) Jason was literally raised and reared in the funeral home.  For generations his family opened their doors to the community when in a time of need.  Jason at age 14 started to help open those doors when he joined the staff and at that point dedicated his life  to helping serve families see light at their darkest times.  A 2003 Honor Graduate of Gupton-Jones College of Funeral Service, Jason was ready to follow indefinitely his heart and make a lifetime career in helping others. After the family sold the business to a large corporate entity, Jason left the company and has resided in South Florida since 2015.

When moving to South Florida Jason had the opportunity to go to work for the oldest funeral home in Wilton Manors, Florida and worked there from 2015-2018 during which time he started a memorial planning service to assist families who wanted to memorialize services "outside of the box".  During his tenure there he  was most blessed to have met families who would later become close friends of both he and his life partner, Attorney George Castrataro, whom he also met in 2015.  After dedicating himself to families of South Florida Jason along with others felt the need to open Life Celebrations, Funerals and Cremation Center.  In addition to Jason's partner and family his close friend, "Chief" had become one of his largest supporters pushing him to follow his dreams and continue his families legacy.  Jason announced in January 2018 the start of Life Celebrations, Funerals and Cremation Center, offering the most unique and personalized services for families and friends. Nothing is off limits when it comes to the recreating of an individuals life and legacy that they left, allowing Life Celebrations to offer services unparalleled to anything in the area.

When not at working, Jason can be found easily in town where he and George are both extremely active.  Jason became a member of the Lion's Club in 2014, Rotary in 2013, Knights of Columbus in 2014, and Appointed to the Board of the Gay Men's Chorus of South Florida in 2016. Prior to his relocating Jason was active in several other organizations which he attributed to his families name sake.

Jason and George live and both work in the Fort Lauderdale and Wilton Manors area.  They have 2 dogs, 2 cats, 2 sharks, and over 30 saltwater fish within 3 saltwater tanks. Jason is Catholic by faith and attends a number of Catholic churches in the area. 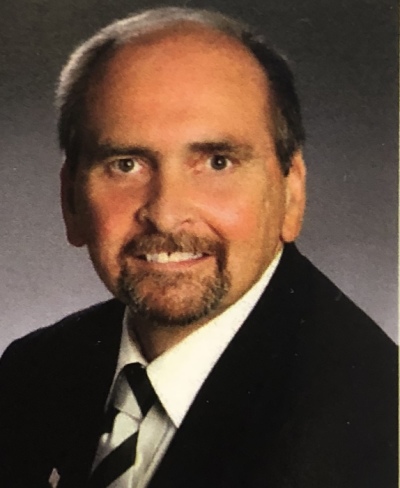 James "Jim" Caudill comes out of retirement in March of 2018 to partner with Jason in starting Life Celebrations Memorial Chapel after serving South Florida families during a time of loss for more than 25 years.  Having earned a Degree of Mortuary Science from Gupton-Jones College of Funeral Service in Atlanta, Georgia came to South Florida where he has made a life career serving families.

Jim, was considered one of the most powerful funeral directors in South Florida for many years while he was accredited for running the operations of a large group of funeral homes that was owned at the time by Jessie Hunter.   He later went to work for the only funeral home in Wilton Manors where he was honored to work with the Kalis family for a number of years.  When the funeral home was purchased, Jim stayed and continued for another 13 years running the funeral home and providing families of South Florida with compassion, dignity and respect.

In 2015 Jim was asked to retire from being a full time funeral director by the couple he had worked for the last 13 years, but just months later he was asked to come back to work for the same family. Then again in 2016 Jim went into retirement.

March of 2018, just coming out of retirement Jim's biggest concern is that families are offered the greatest level of guidance, dignity, respect, and compassion while also ensuring they receive the most personal service.  These traits come naturally for Jim as he has now over 43 years of experience in personal service.  The first half of Jim's career was spent serving as management in upscale, 5 star hotels where he graciously hosted on several occasions, President and First Lady, Ronald and Nancy Regan; the legendary Bob Dylan and others.

Jim is now honored to join Jason in opening Life Celebrations Memorial Center and looks forward to serving the Palm Beach, Broward & Miami-Dade Counties, saying "We see that families needs are met and carried out as though they were our own family."

Bio will be updated soon 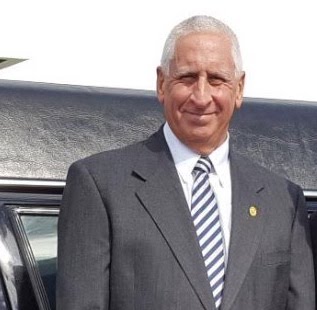 Mark grew up in Indiana and relocated to South Florida in 2005, where he became known as "The Chief" around town by way of his working at a local funeral home for several years.

A volunteer fireman in Lawrence, Indiana and concurrently a career as a fireman in Indianapolis where he retired as a Captain after dedicating 35 years of service to the people of Indiana.  Following a brief time in retirement Mark realized that dedicating his life for his fellow mankind was something he could not let go of.  Crown Point, Indiana announced Mark as the new Fire Chief.  Mark was highly respected amongst his colleagues for always being a voice for them throughout his entire career.

Recipient of 3 Red Cross Hall of Fame Heroism awards, 2 IFD Professional Excellence awards, along with community service awards from Lawrence Lions Club, Hook's Drugs, Indianapolis Fire Union as Fireman of the month, and was presented a key to the city of Lawrence.

Marks loyalty and dedication to always helping others has continued even into his retirement.  Not long retiring to South Florida, Mark became very active in the Oakland Park, Wilton Manors and Fort Lauderdale areas.  He became a condo board member and held that position for several years when the opportunity arose for the need of a part time position at an area funeral home.  Mark did what he does best and went to work putting mankind before self.  This is where "Chief" and Jason first met and became best friends.

Bio will be updated soon 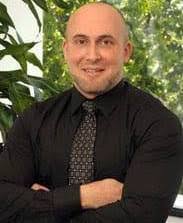 Probate, Estate and IT Director

George Castrataro's career in advocacy and legal services has spanned more than 15 years. Before starting his own law firm, Mr. Castrataro served as an assistant director for the Florida Department of Health and a supervising attorney at Legal Aid of Broward County.

He spent countless years and many long hours serving the people and the community in his law practice. The Law Offices of George Castrataro, P.A.. was devoted to helping individuals protect their rights in foreclosure, the workplace and in their everyday lives. Mr. Castrataro felt honored to be in the position to provide pro bono legal services for a number of nonprofit organizations throughout the state. Since the firm was started, George and his firm donated over $1 Million in pro bono services to individuals and businesses he believed in.  In 2013, he was nominated and selected as the 2013 Rising Star by Florida Super Lawyers. He is also AV Preeminent peer review rated* through Martindale-Hubbell, the highest rating.

George had the privilege of knowing one of the greatest probate/estate lawyers of South Florida, the late Arthur B. Smith. It was in 2016 that George and Arthur merged together, allowing George to buy out Mr. Smith prior to his death. In doing so George added Wills, Probate and Trust work to his portfolio of legal services offered.

In late 2015 George met Jason Cook, a former resident of Atlanta.  The two were married in 2019 and George had started helping Jason and his staff at Life Celebrations more and more.  In 2020, with the pandemic hitting so hard, George has become an instrumental part in our commitment to offering the most unique and personalized services, paying tribute to the lives of those who have passed.

A year of daily grief support

Our support in your time of need does not end after the funeral services.  Enter your email below to receive a grief support message from us each day for a year.  You can unsubscribe at any time.